Happy 1st birthday, .app!  A year ago today, .app became generally available as the first open top-level domain (TLD) with built-in security. Hundreds of thousands of people have registered .app domains the last 12 months, but we were curious to see which of our favorite .app websites used another domain before they snagged their .app domain.

A 2009 study on whether domain length matters showed that of the top 1,000 websites, the average domain length was 7 characters before the dot. We surveyed 100 of our favorite .app website owners and found that half of the 63 people who responded had previously used another domain. On average, our survey respondents went from having a domain with 9 characters to 7 characters with their .app domain.

Let’s look at some before/after examples and what the app creators had to say.

Choosing the right domain is a balance of being as short as possible but also descriptive. We also observed some apps move off of a country code top-level domain (ccTLD) onto .app. This was the case for forecast.app (formerly forecast.it), kwit.app (formerly kwit.co), and freemi.app (formerly freemi.dk / freemi.nl). Even though the ccTLDs they were using had two characters instead of three, the appeal of having a more descriptive domain name won out. We couldn’t put it better than what Aydin Mirzaee, Founding Fellow of fellow.app said, “.app brings it all together. It feels like the right place for an app vs. choosing a country tld that was really meant for something else. It feels like it transcends boundaries.”

We hope that whatever app you’re building transcends boundaries! Visit get.app to get yours today.

Looking for more inspiration? We’ve rounded up 100 of our favorite .app websites below. 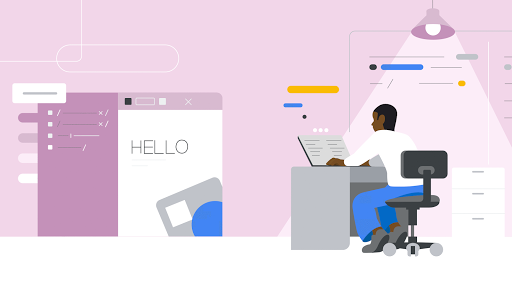 How companies are using .new shortcuts
One year after the launch of .new, we checked in with three teams that started using it early on — Adobe, Glitch and Google Workspace — to see if their customers are enjoying the shortcuts they created. 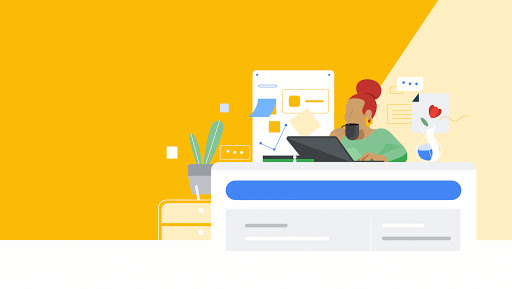 Tips and shortcuts for a more productive spring
Discover .new shortcuts and tips from entrepreneurs to increase your productivity. 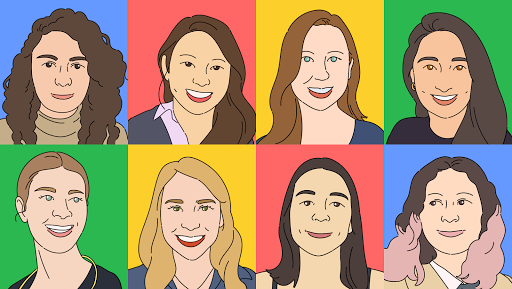